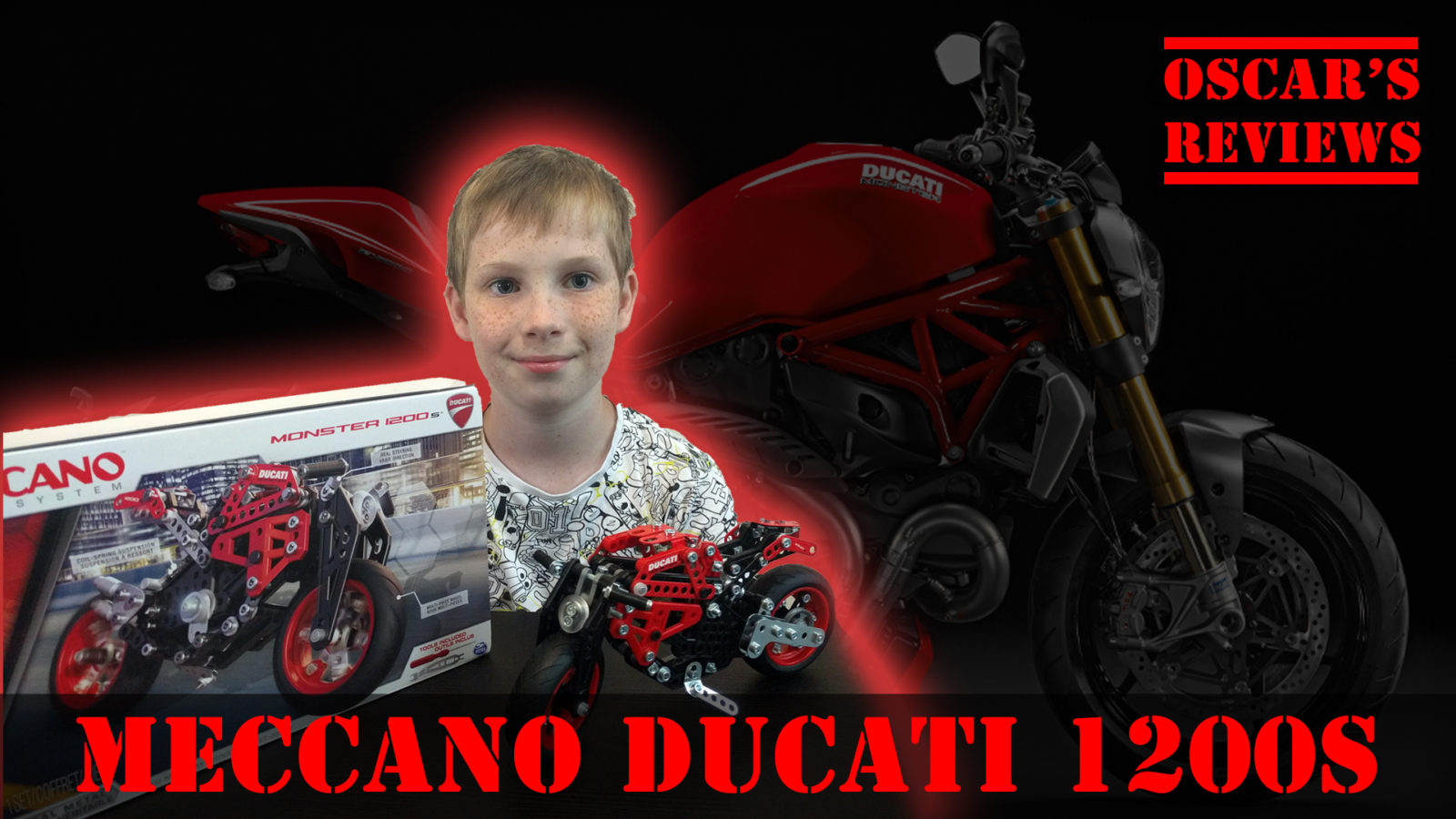 I like this Meccano! I was really excited when it arrived because it looked cool as well as being something you can actually play with. It was quite hard to do and I needed a lot of help from my dad – especially the teeny-tiny nuts. Having small hands helped in a lot of places with trying to get the bits fastened together. Oh, and make sure you follow the instructions properly and count the holes in the pieces because my dad got a few bits wrong. My dad’s stupid sometimes.

But I like it even though it took nearly three and a half hours to build. It looks cool and the red and black colours are awesome. It’s quite heavy too which means it’s strong. So that’s it! Here’s my video:

Our house is a house of Lego so when we were given the opportunity to review a Meccano set I was a bit apprehensive. The three of us are more used to the Lego-style instructions and ‘push-together’ style more than attaching nuts and bolts together with a hex-driver.  My main concern was how fiddly it would be with the smaller pieces (especially when the set has a recommended age of 10) but we decided from the outset that it would be a father-and-son activity.

I have to say, besides the fiddly nuts, my apprehension was unfounded. The instructions are really clear and the 1:1 scale drawings of the bolts were very handy to make sure you don’t use the wrong parts (even though I did, as Oscar so lovingly pointed out in his review above). The kit is a mixture of plastic and metal parts, which surprised me as I expected it to be all metal for some reason – perhaps because my only real memories of Meccano are from my oldest brother back in the early 80’s.

In total it took us nearly three and a half hours to complete and I had to give a considerable amount of help. The tools that are included are easily fit for the job and the guide in the manual about the multi-tool was helpful. I would guess that those more familiar with Meccano would be able to complete this set faster and with less help so the age 10+ recommendation is about right.

All in all it is a really sturdy, weighty and well-built set. It has a number of features such as the working rear suspension and steering. The detail for a model this size is good and you can tell a lot of work went into it’s design and subsequent Meccano-isation (that may not be a real word…). Yes, it’s fiddly at times and caused a few meltdowns but I would say that the end result is definitely worth it! 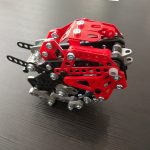 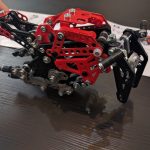 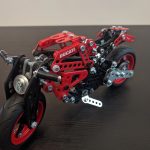 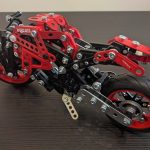 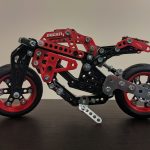 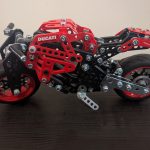 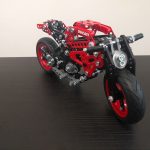 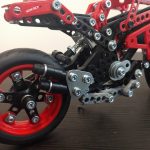 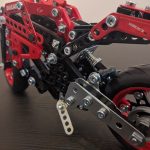 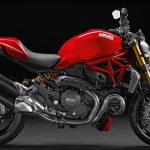 Disclaimer: while the product was donated free of charge for the purpose of this review, all opinions are the author’s own.