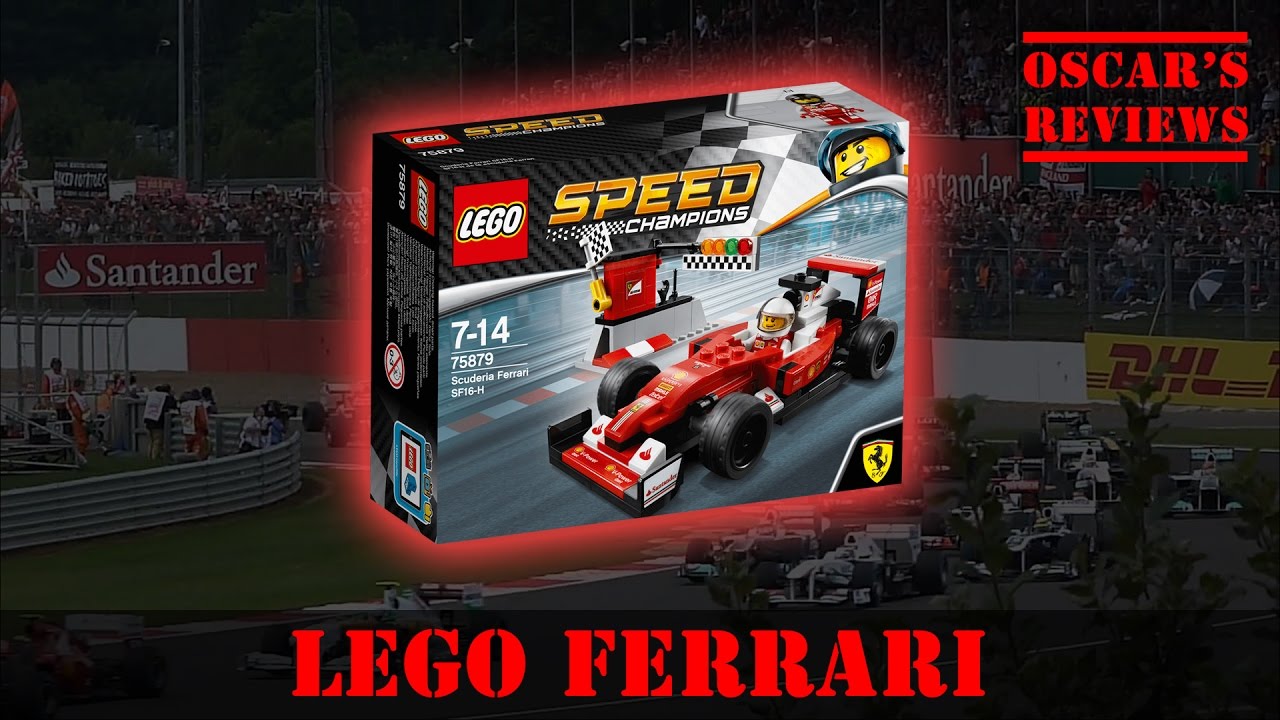 Today we build and review one of the new LEGO Speed Champions sets – the Scuderia Ferrari SF16-H racing car (LEGO set 75879). This has got to be the best Speed Champs sets I have made so far. There is a lot of detail and the extra item is really big compared with other sets.

Because it had so many smaller pieces it was a bit trickier than some of the others to build and there were also a lot of stickers. It’s still worth it though.