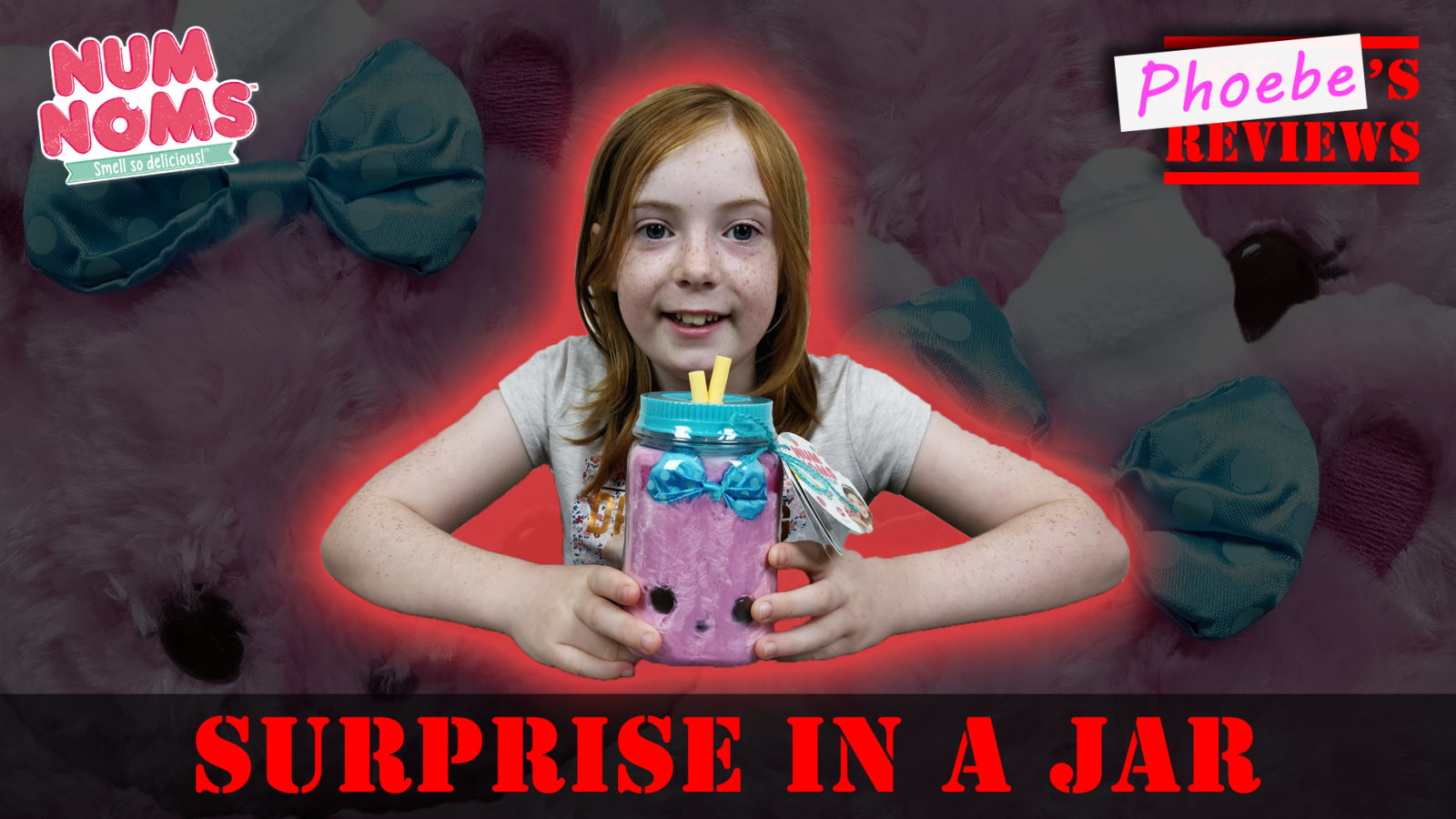 We’ve got a lot of Num Noms in our house from across various series – Phoebe’s bedroom drawers smell quite impressive! So when we were offered the Num Noms Surprise in a Jar we jumped at the chance. Phoebe has a massive collection of stuffed animals and plush toys so the Num Nom will fit right in. 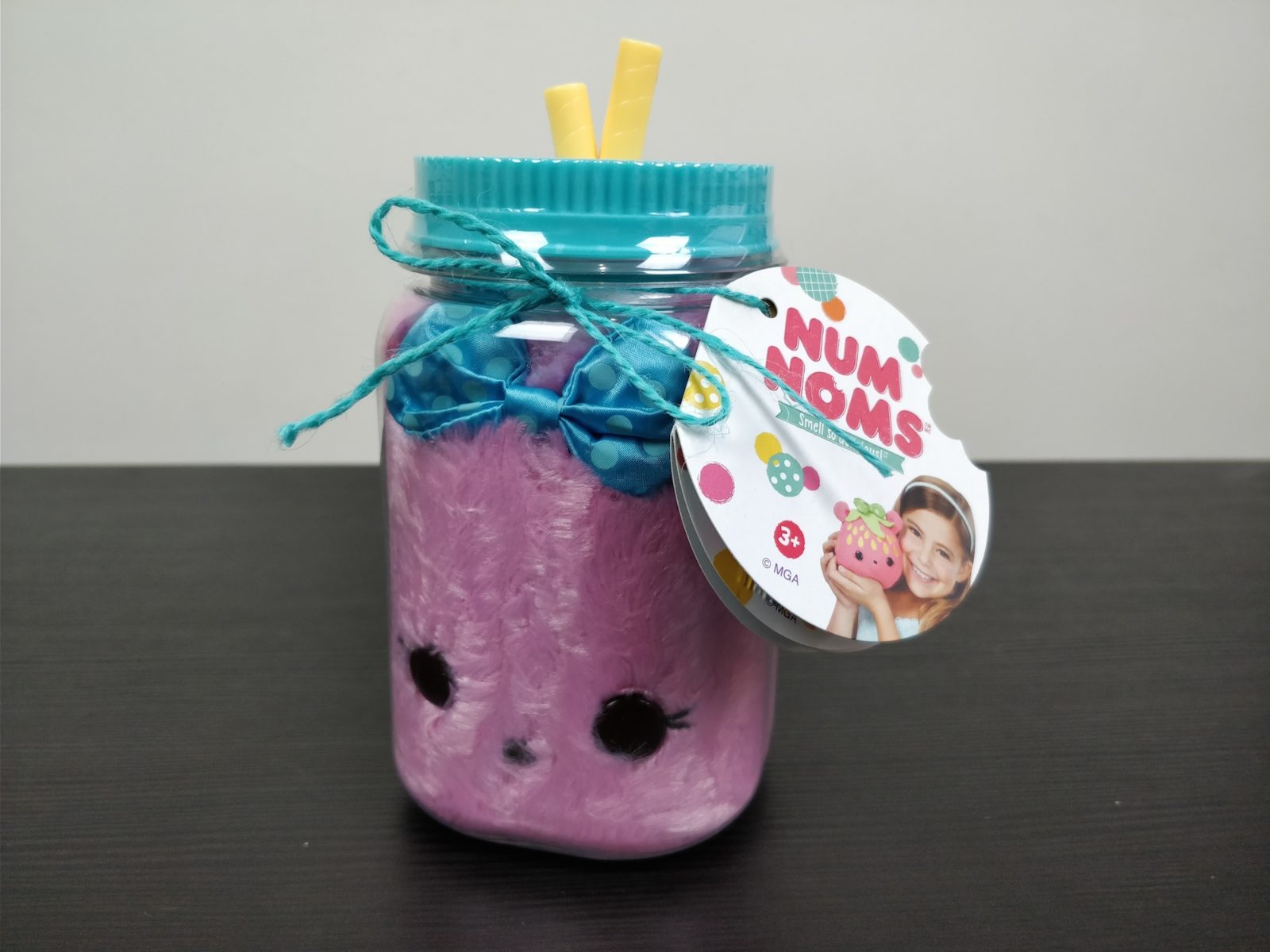 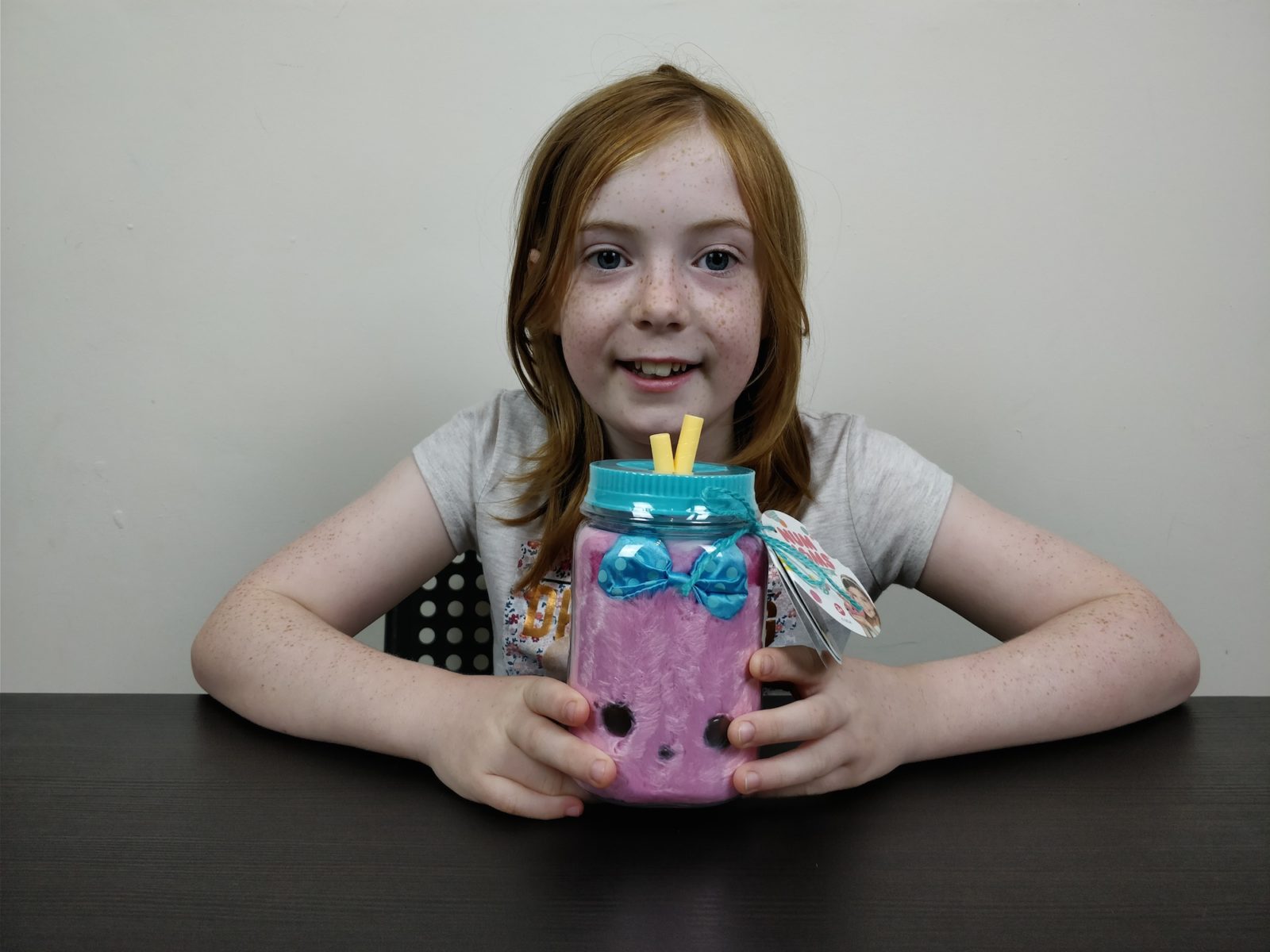 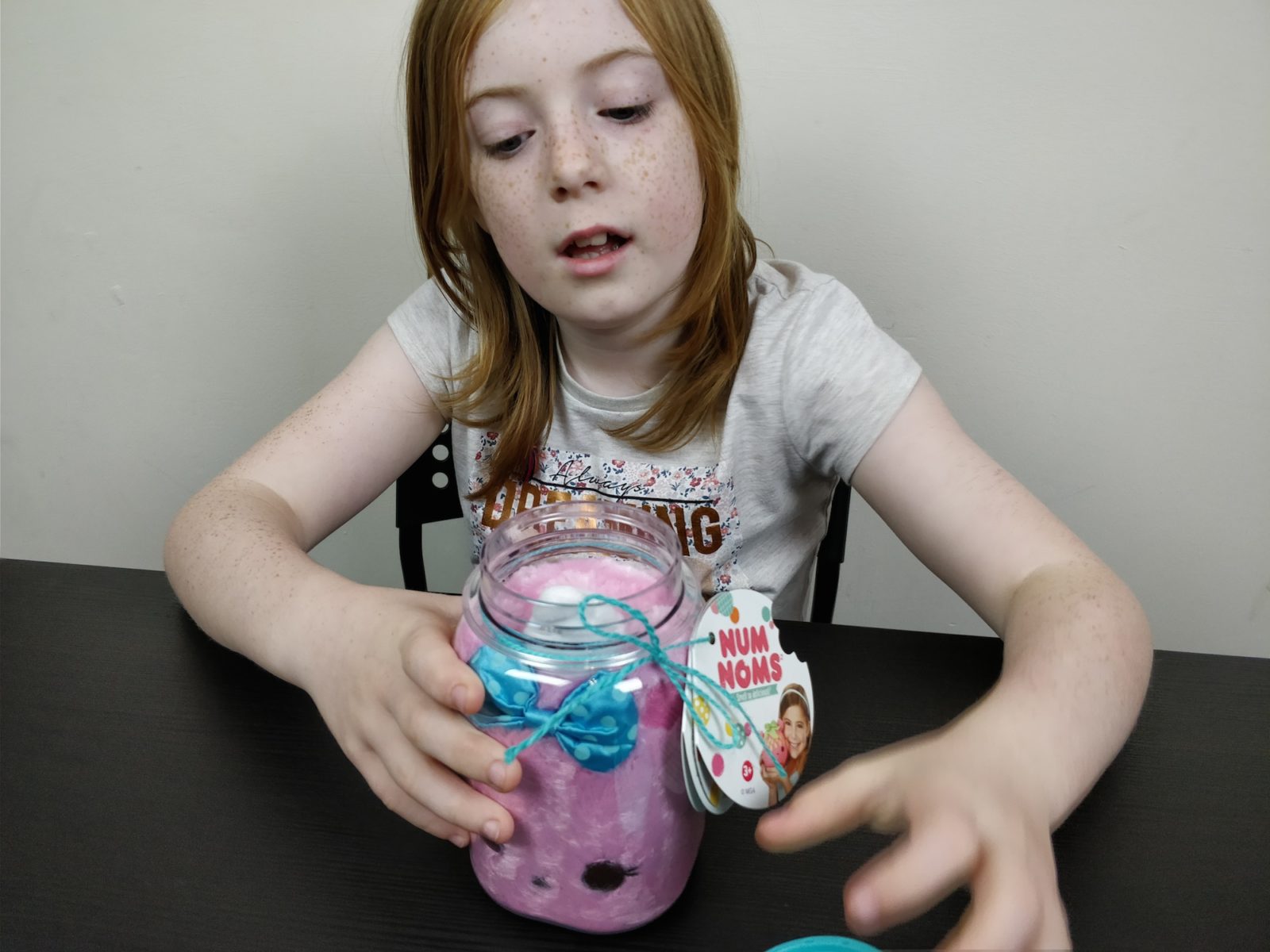 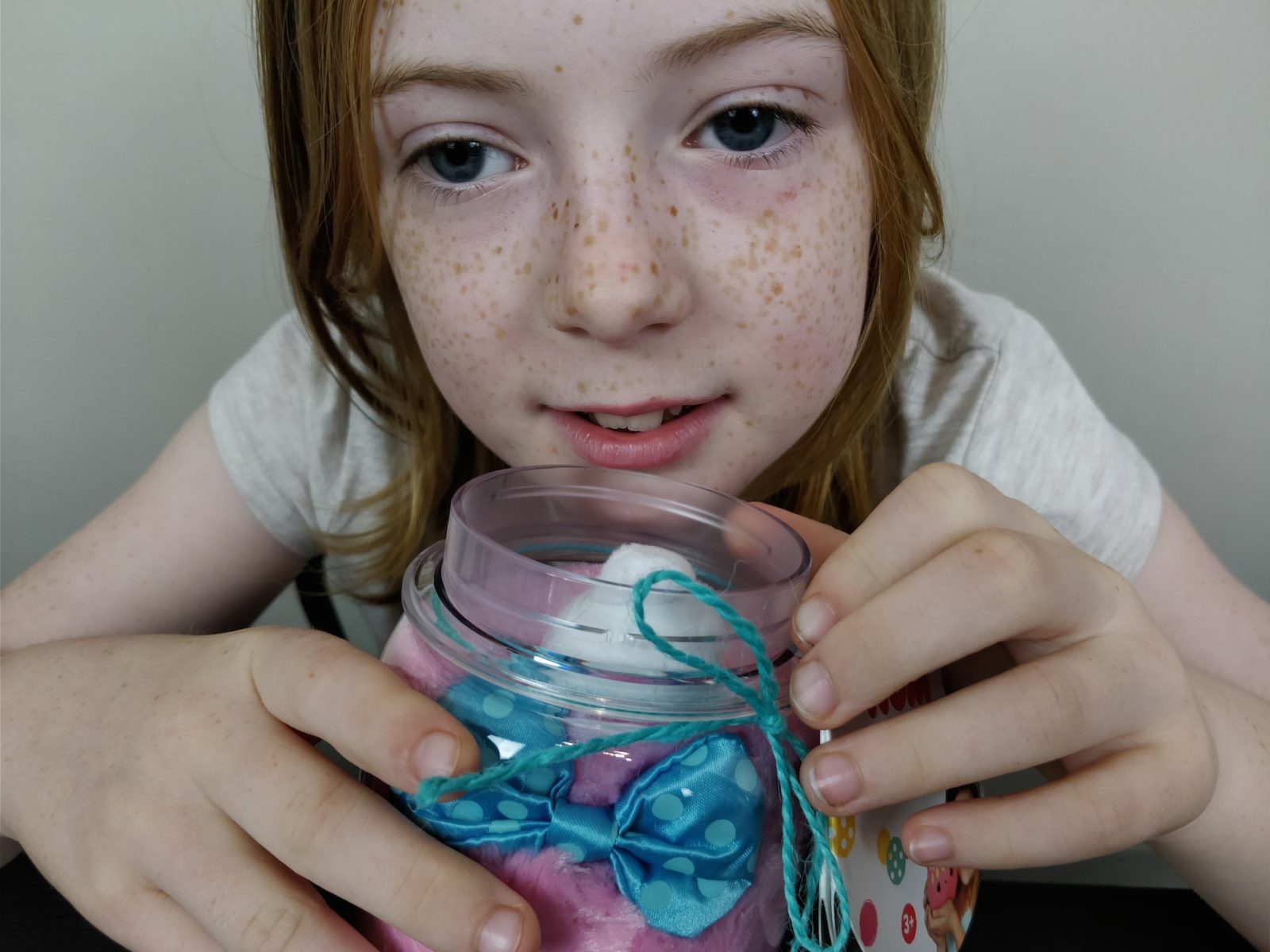 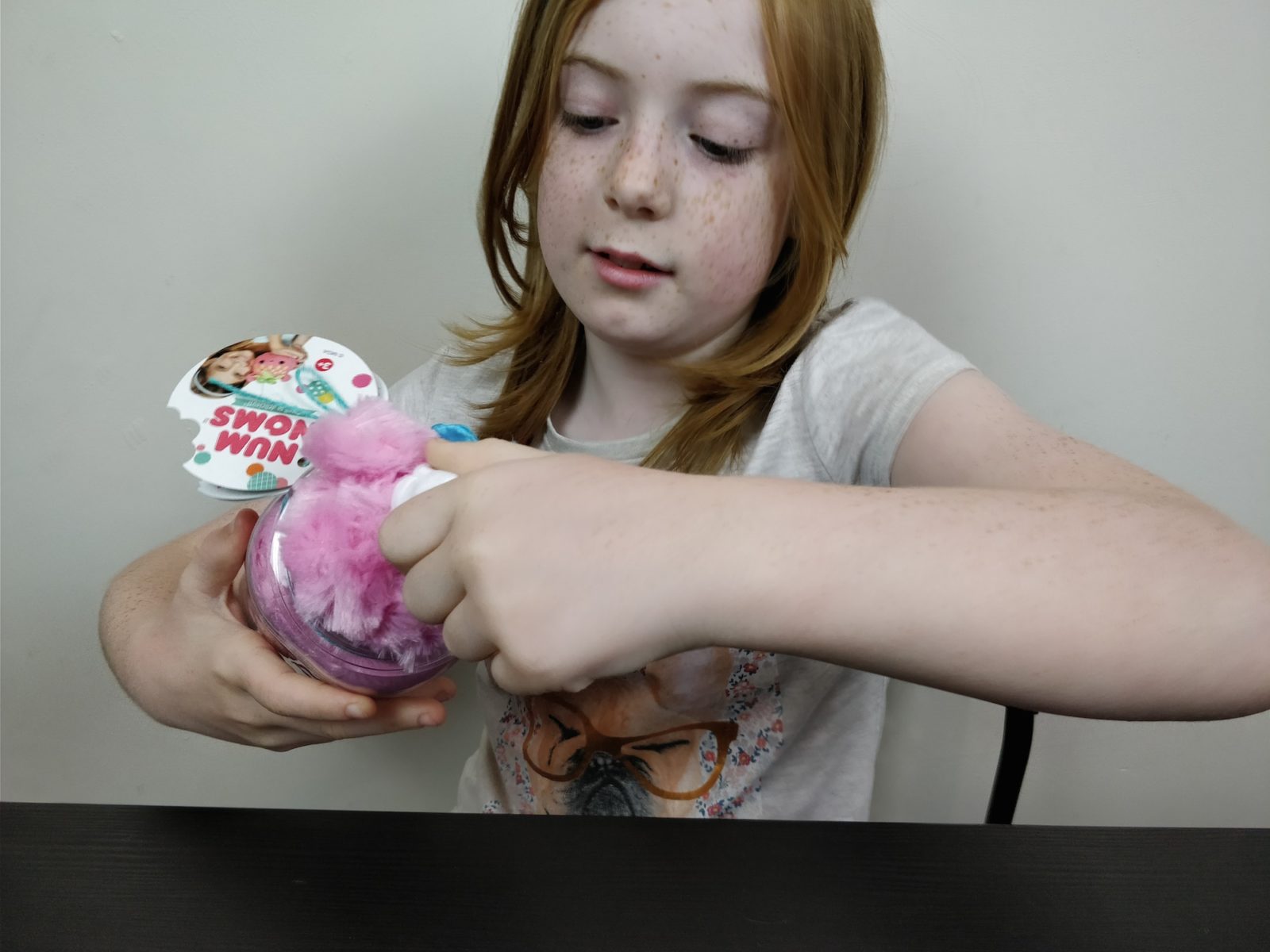 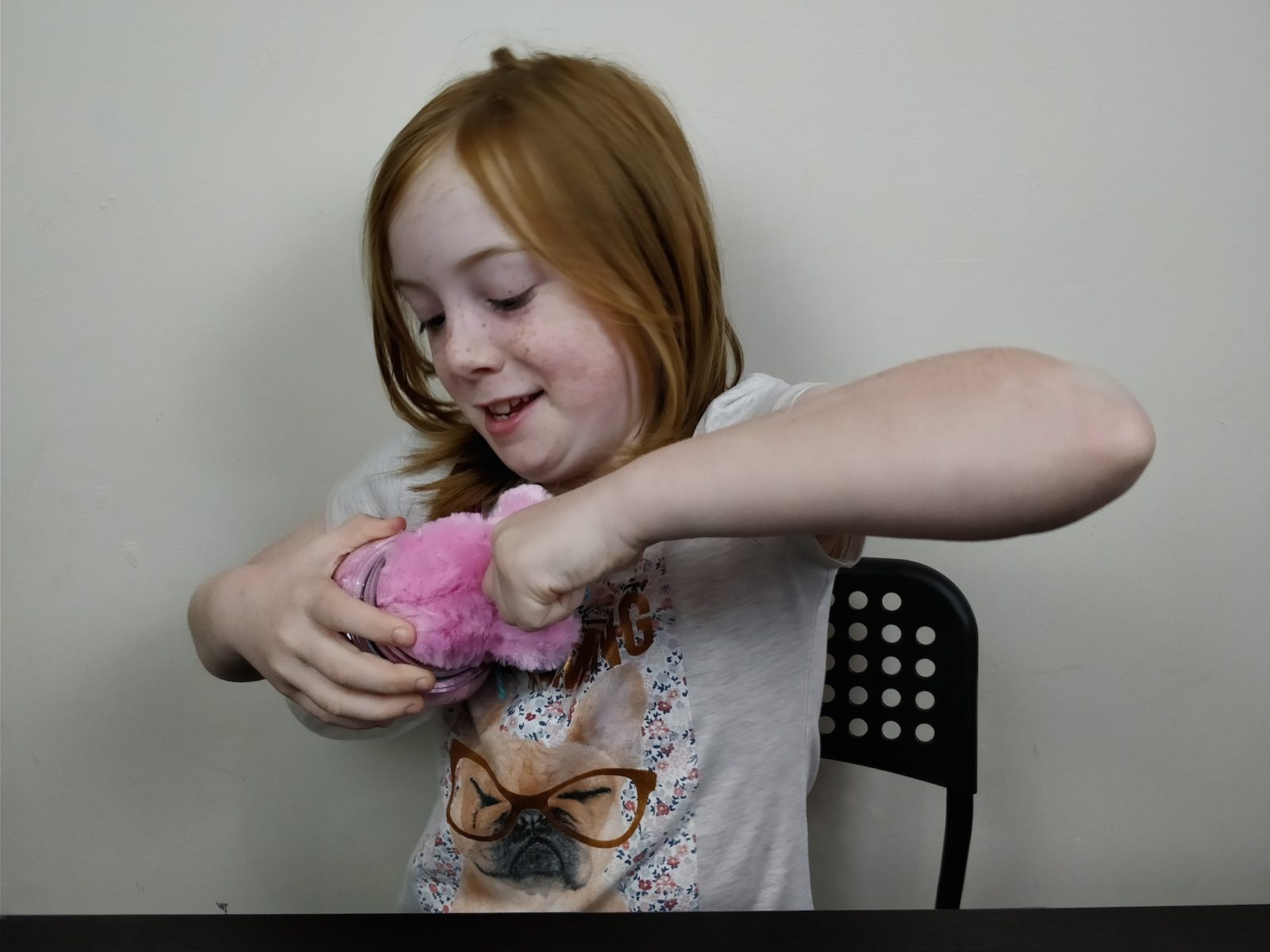 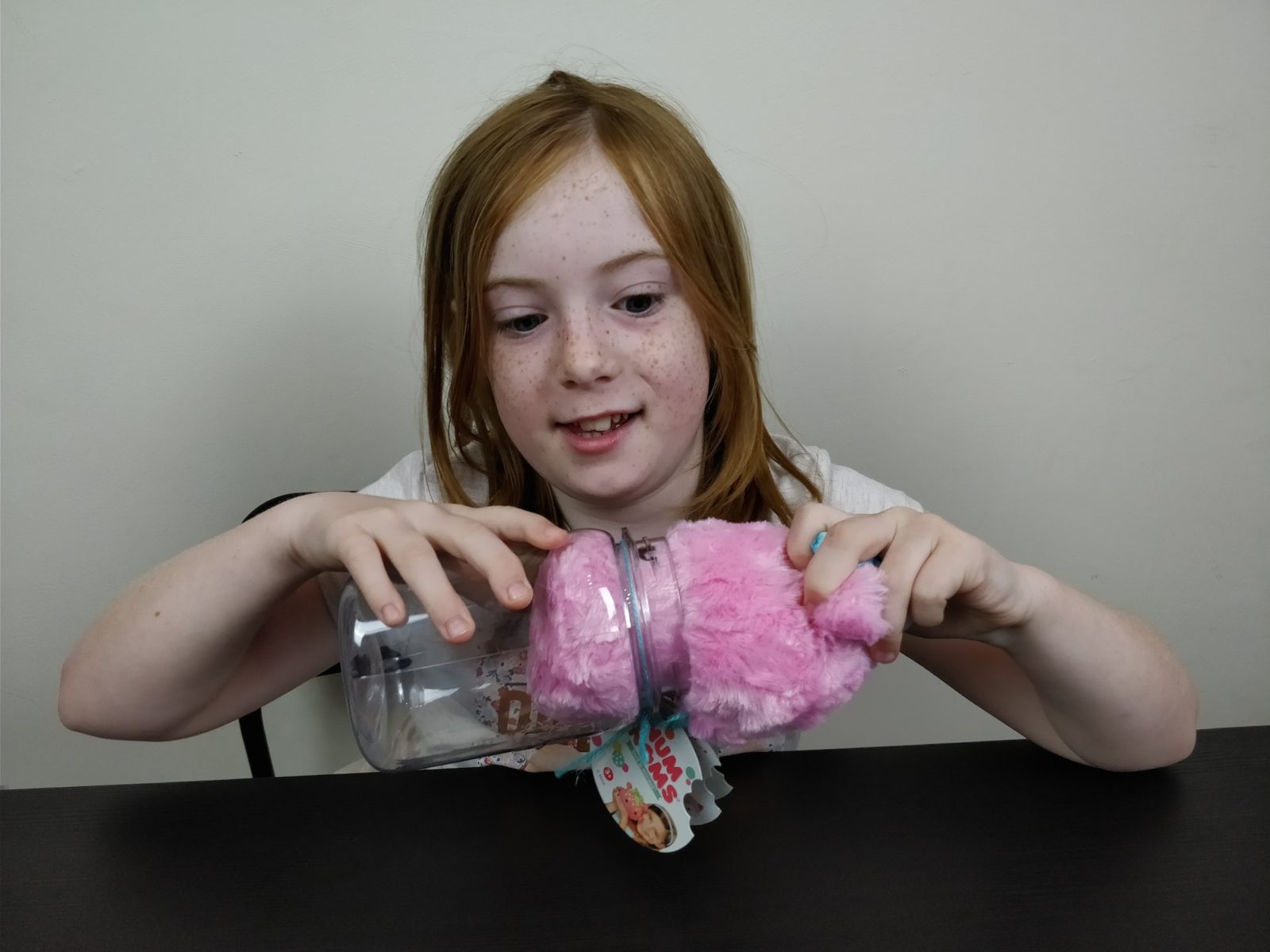 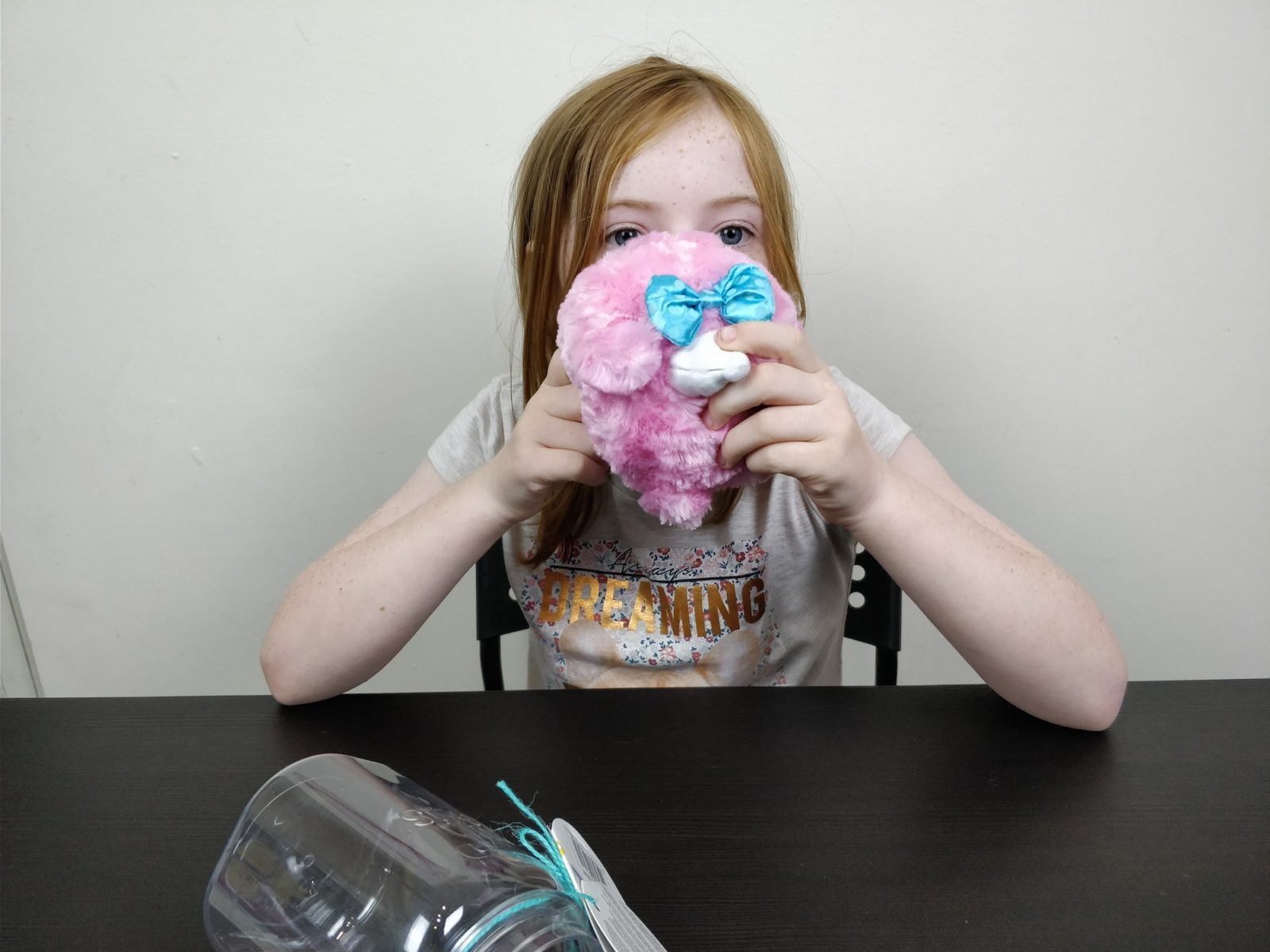 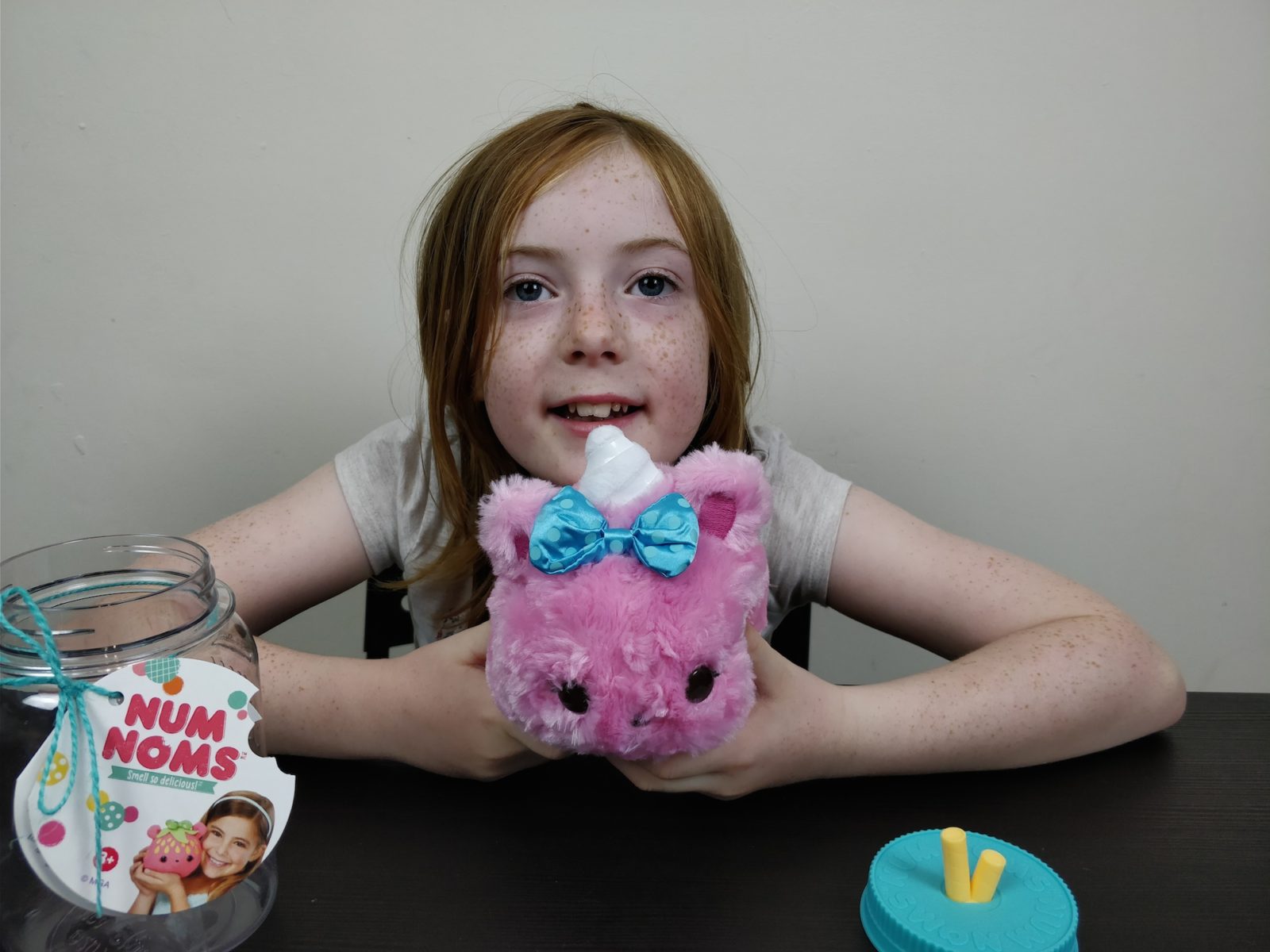 Priced between £9.99 and £15.99 (depending where you shop) the Surprise in a Jar is a scented, plush Num – in our case we had Pinky Puffs who smells of candy floss. One thing we like about these is that you know what plush you are getting from the start – we like blind-bags but I am always reluctant to spend £10 or more when you don’t even know what toy you’re getting. Admittedly it does make the name, “Surprise in a Jar”, a little confusing but the first series of these were, in fact, blind packs. 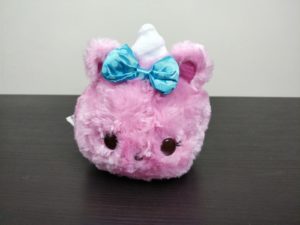 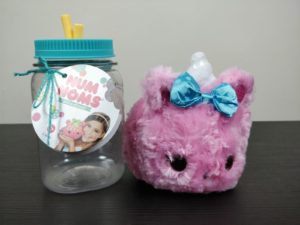 The jar also doubles up as reusable storage but we already have too many Num Noms to fit inside it! So Phoebe decided she was going to use it for her spare change. It was only then that we realised the jar already has a slot for coins. 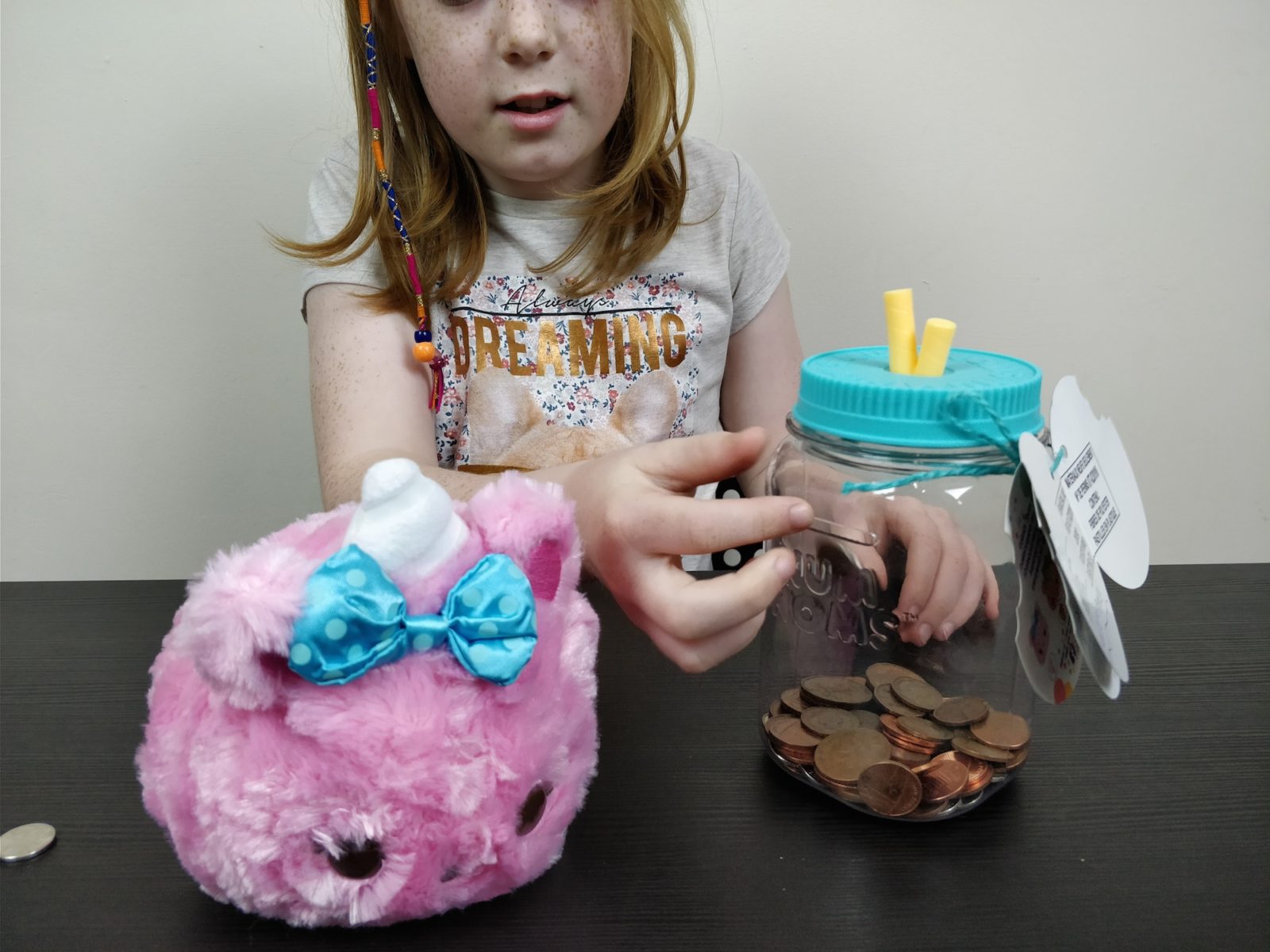 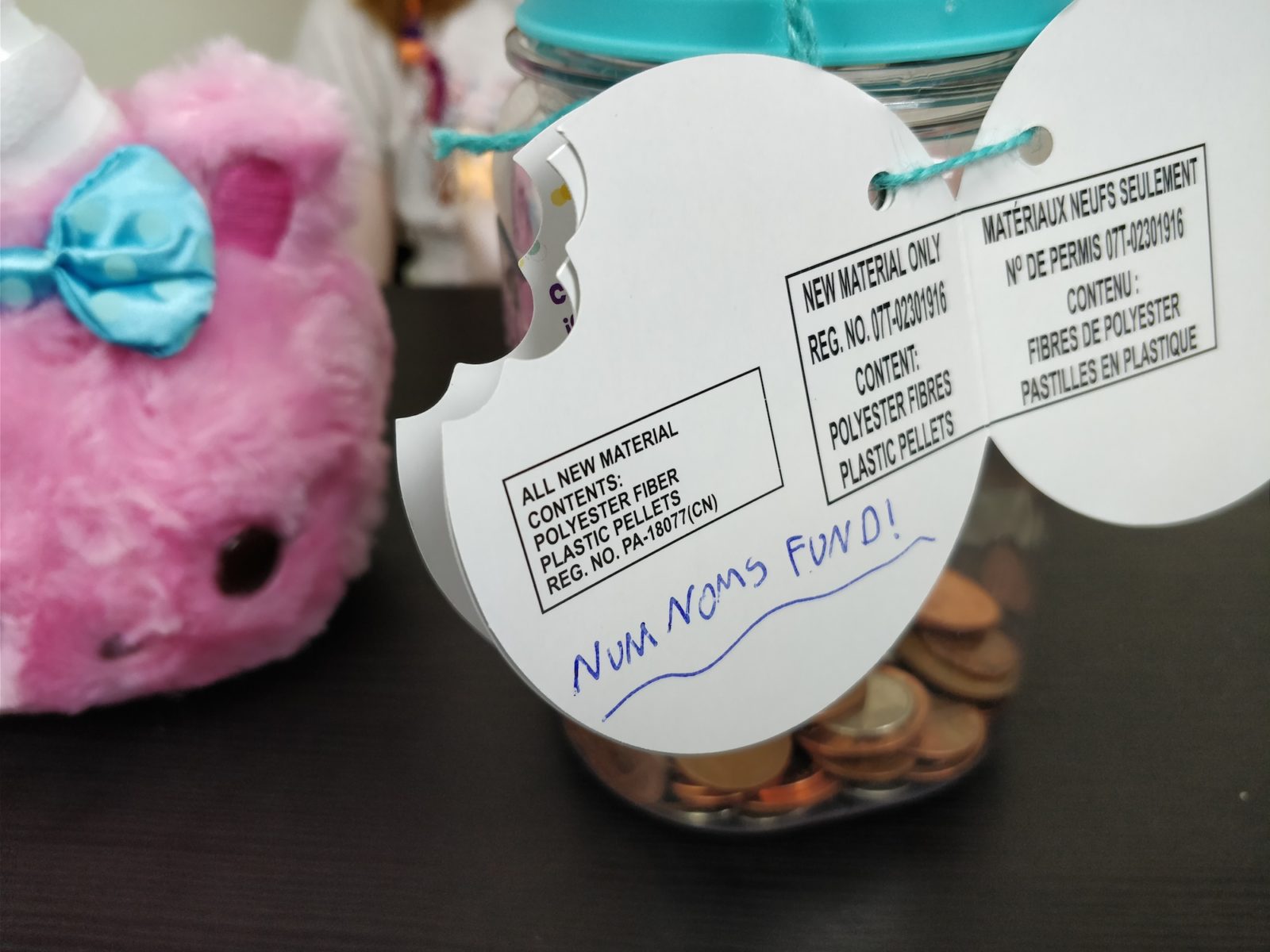 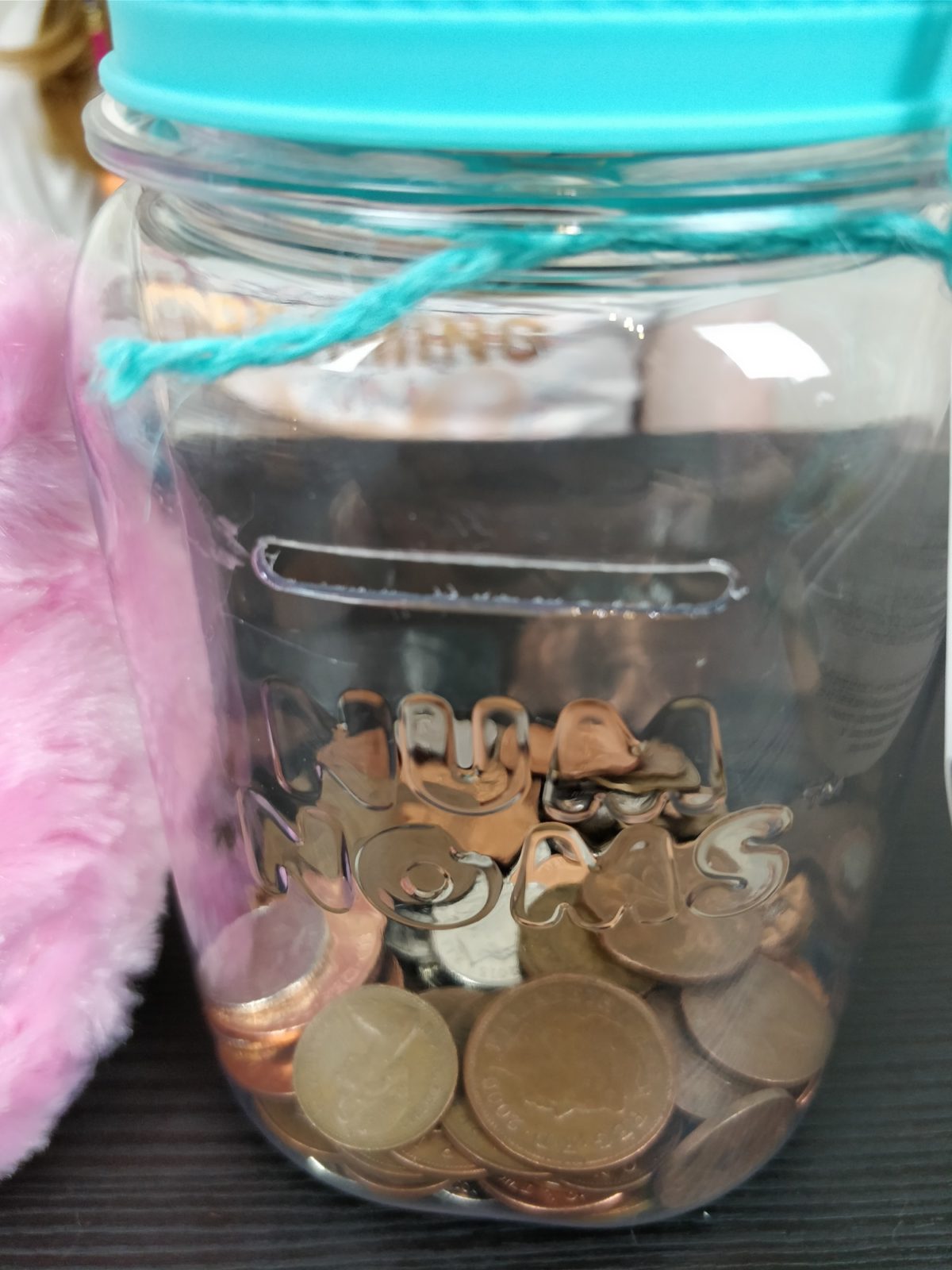 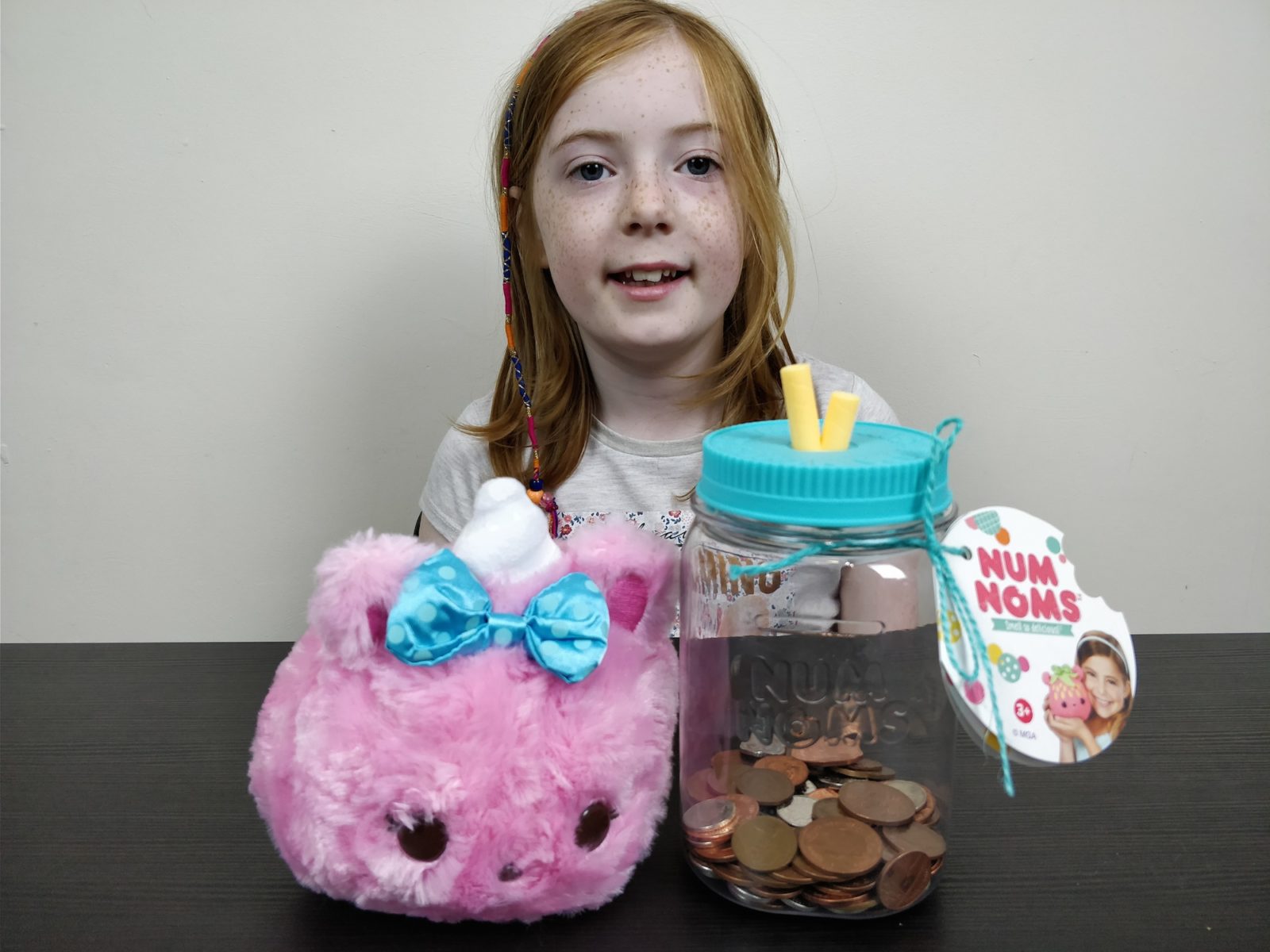 Overall, Phoebe really likes the Num Noms Surprise in a Jar. She loves the smell, which is still strong after a couple of weeks, and it’s very soft and fluffy. They’re good value for money as the toy is a good size (approx 15cm x 15cm x 15cm).

The only question remains, what will you use your jar for? Get some ideas below: 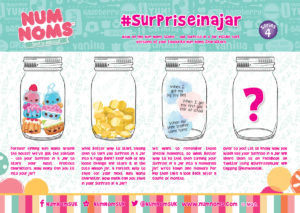 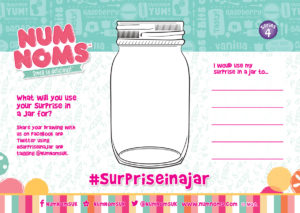